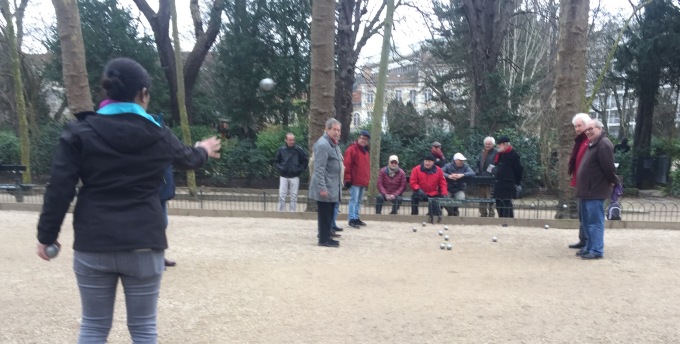 I was that student. You know the one waving her arm wildly in the air to ask a question?  But just the same question over and over,

“Is this going to be on the test?”

If I had been in school to learn I might have remembered that Arimis and Athos and What’s-His-Name must have been French grocers as well as Musketeers because “All for One and One for All” is the French Grocer’s slogan (their building displays this in bas-relief). 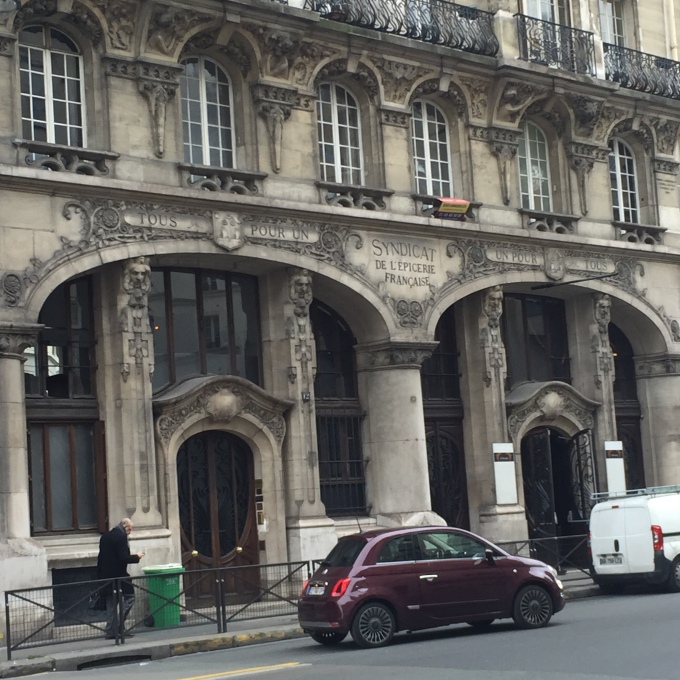 Speaking of things that we should have learned: Everyone knows the Statue of Liberty was a gift from the French to the U.S. but did you know this was highly controversial in the 1870s because not every Frenchman liked Americans?

We met a lovely Frenchman at the Luxembourg Gardens this week who offered to take our picture here in front of a small Statue of Liberty: 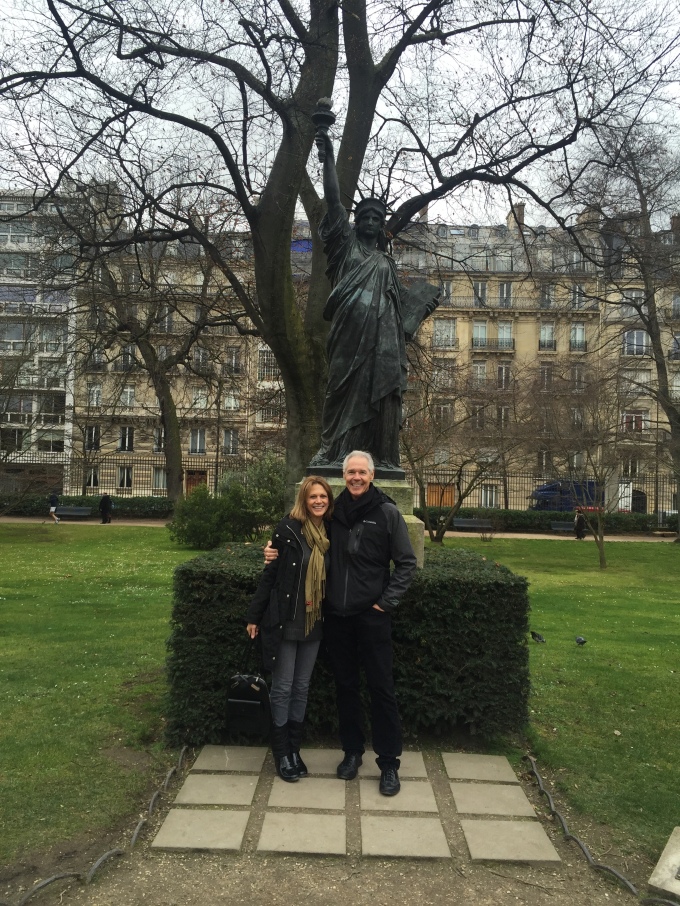 Our chatty French friend gave us a lesson. Let’s see how you do. Q: Which of the following is true:

The answer is 5) All of the above. Bloody hell. The world could use more French grocers.

We left our Frenchman and wandered the park stopping to watch a game of boules. “Even the tourists are watching us!” one pointed and they all laughed.

In the adjacent boules game, David and I both chuckled at an old woman’s heckling. The assailed player turned to us and asked in English, “Why are you laughing?” I replied in French, “Because it’s funny!” And he gestured with his hand as if to say,

First, who knew boules could be so uniting? And second, “Good answer!?” Wait. Was this a test? 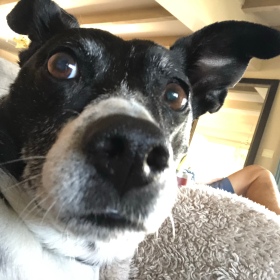 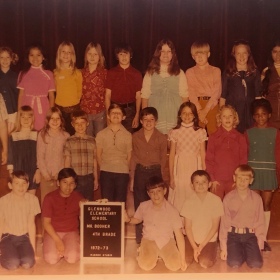 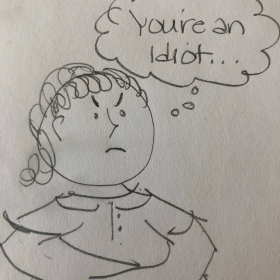 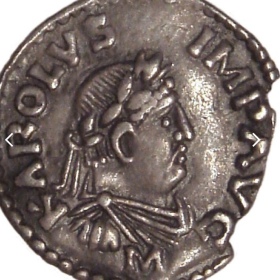 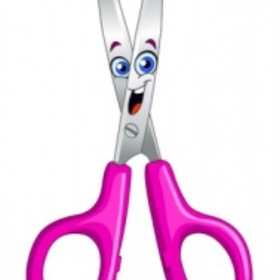 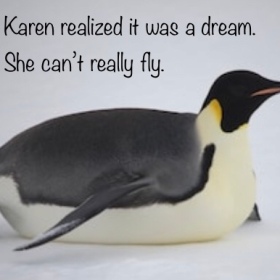 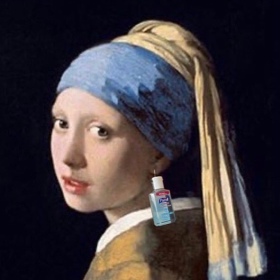 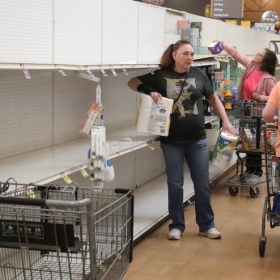