1. There’s this eau de body odor smell, especially in the subway but occasionally in an upscale retail store and you find yourself trying to discreetly put your fingers in your pits and sneak a whiff to make sure it’s not you. It happened this week at an upscale shoe department. Men were trying on $300 shoes and they smelled like they couldn’t afford to bathe.
2. There’s still the Gauloises smell (though this has gotten better over the years)– those are the unfiltered French cigarettes that would make a soldier spill his guts if threatened with being trapped in an unventilated room with a Gauloise.
3. There’s that “Urine ’cause you’re in the subway” smell. (Did you see what I did there?)
4. Today it was the baby in the stroller in aisle A then B and again in aisle C at the grocery store who was stopped on each aisle by adoring friends of his mother’s who seemed not able to miss kissing up to his little-stinky-filled-diaper butt.
5. Even our apartment driveway smells sometimes because the trash bin is on the way in and out.
6. And…there is this faint smell of 500 year old building mixed with a little bit of urine as your coming up the stairs to our apartment. It’s not ghastly. Just there.

Rebekah “The Nose” Kordisch is heading our way the week after next and I’m just hoping she can tone down her heightened sense of smell and, instead, hone in on her sixth sense: Drinking. If she can do that we’ll all be happy. Or she could be dead.

In defense of this great city I have to say the given its extreme population density and the renowned sewer issues of ancient times, they really do a remarkable job of cleaning up the place.  One exception may be the bottle recycle centers.  There are so so very many wines, and (apparently) so so very many drinkers of wine that their bottle recycle centers look like this, maybe 96% of the time.  Vivre La France! 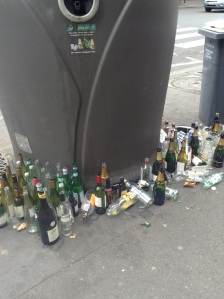 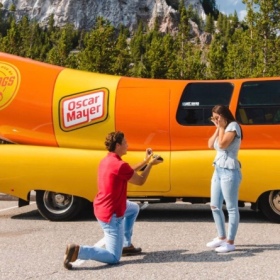 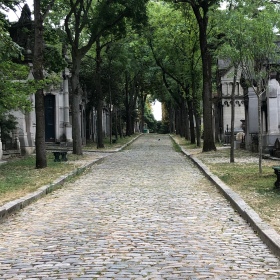 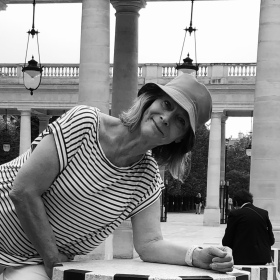 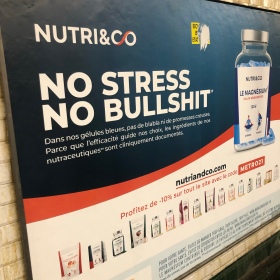 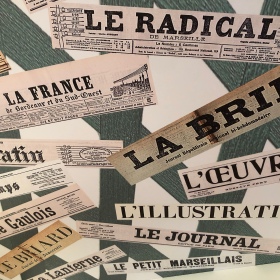