I don’t even know what day it is. Not because I’m on vacation but because I’m in a game of ping pong history with our Dutch guides [DG] and my American co-Tourists [AT].

AT: Were the Nazis here? Did this town get bombed?

DG: This Dutch port controlled all the mustard in the world in 1553.

AT: How close were the Nazis? Is that building new because the old one was bombed by the Nazis?

DG: We dug this canal with the bones of our ancestors in 1600.

AT: Was that canal used by the Nazis?

The Husband toured me around the little town of Nijmegen. He gave me a 10 minute tour and managed to cover everything he learned in the hour and a half guided tour. 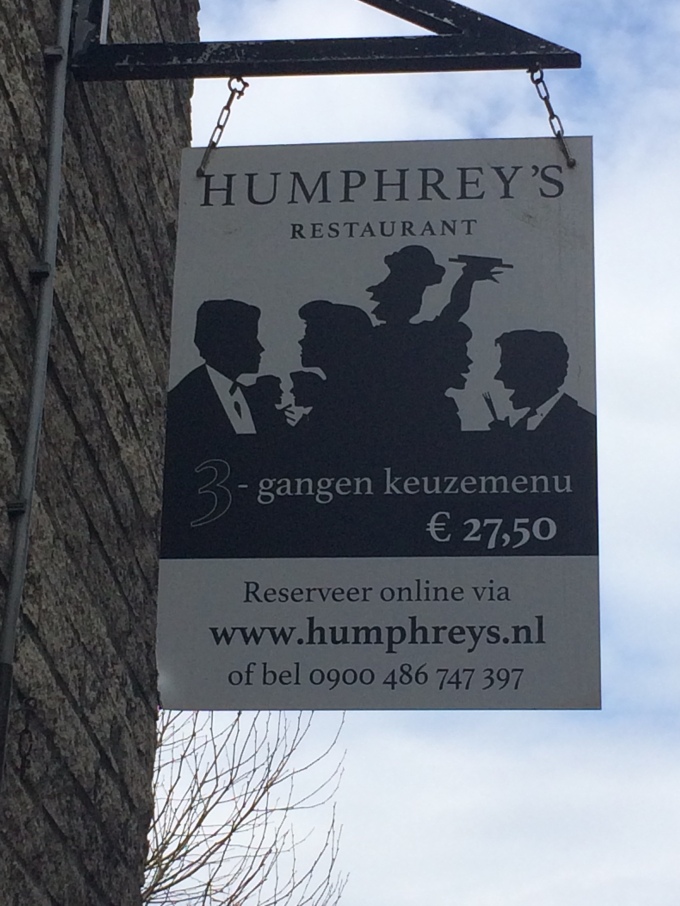 We later took a bus from Nijmegen to visit the nearby Kröller-Müller Museum which houses a giant collection of Van Goghs. That’s Van Hhhhaawk if you’re Dutch. My theory, though not widely accepted, is that he moved to France because he hated the way his name sounded in Dutch. 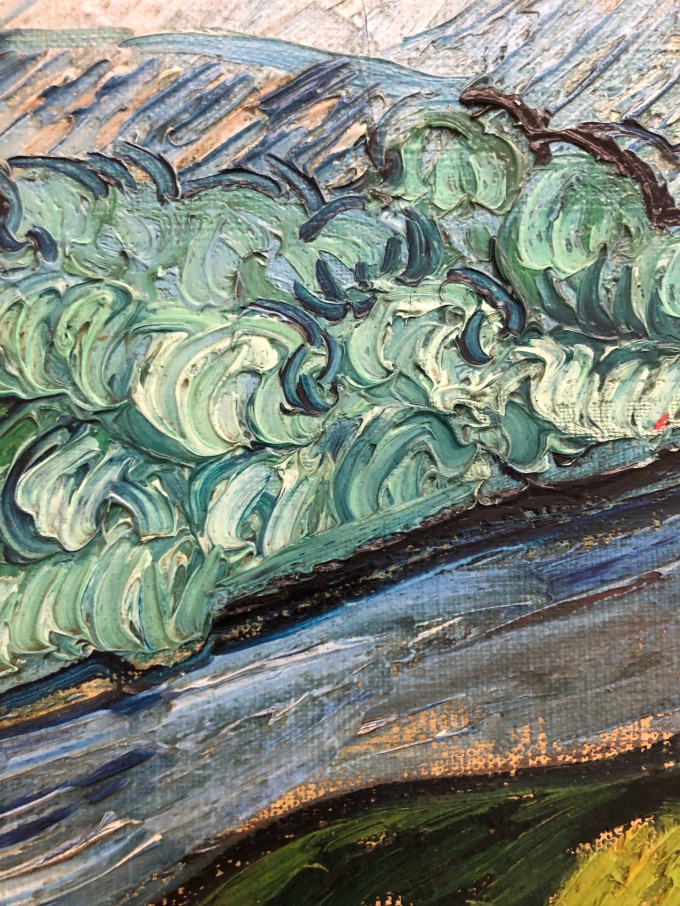 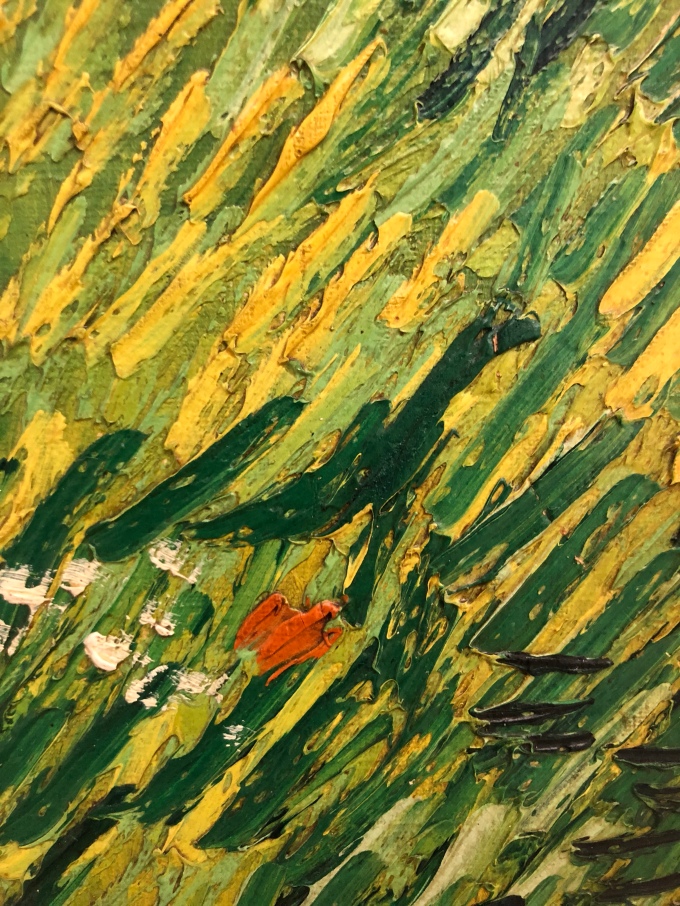 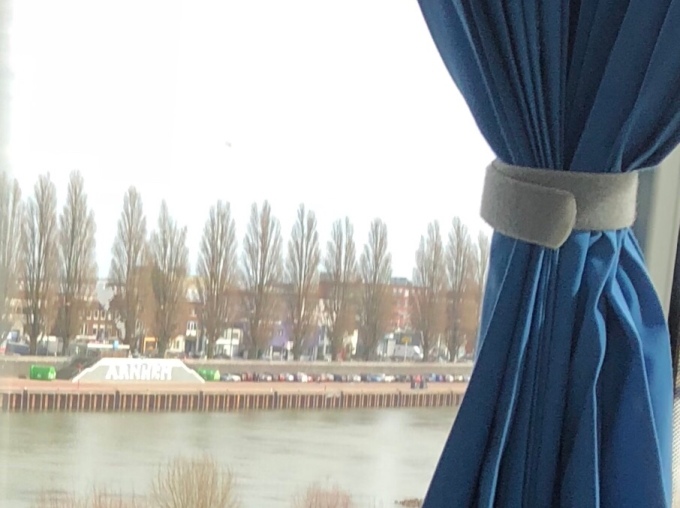 AT: The Nazis weren’t here? How far were they from here?…